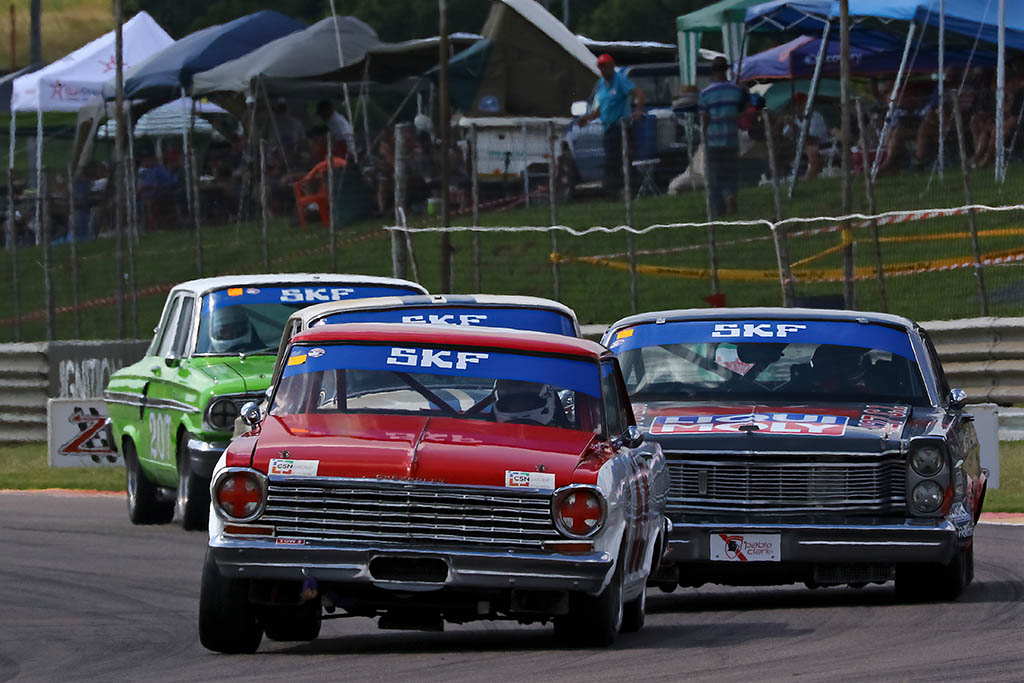 The 2020 South African circuit racing season started on a historical and hugely successful note at Zwartkops Raceway near Pretoria on Saturday.

The 45-minute Castrol Tourist Trophy for Pre-1966 Le Mans cars provided the highlight of the day when Rui Campos (Lola T70 Spyder), Jonathan/Mark du Toit (Ford Daytona) and Chad ten Doeschate (Ford Cobra) fought for victory to the finish. The three cars finished in that order, covered by six-tenths of a second over the finish line. It was the closest finish in the 19-year history of the race. Kenneth Persson (Ford GT40), Josh Dovey (Ginetta) and Johan de Bruin (Porsche 911R) filled the next three places.

The international Historic Grand Prix Association put up a spirited display, with the old F1 cars creating a nostalgic spectacle on track. Will Nuthall (1960 CooperT53) took both of the day’s victories, with Andrew Beaumont (1961 Lotus 18) and Peter Horsman (1961 Lotus 21) swapping the respective second and third places.

Topping the modern part of the programme were two races for G&H Transport Extreme Supercars.

The next race meeting at Zwartkops will be the first round of the 2020 Extreme Festival on Saturday, March 14. 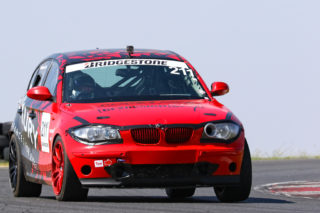 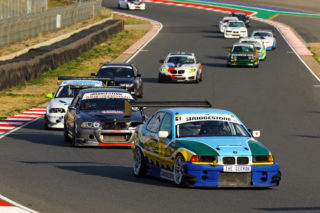 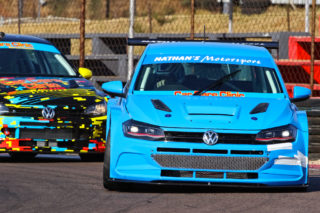