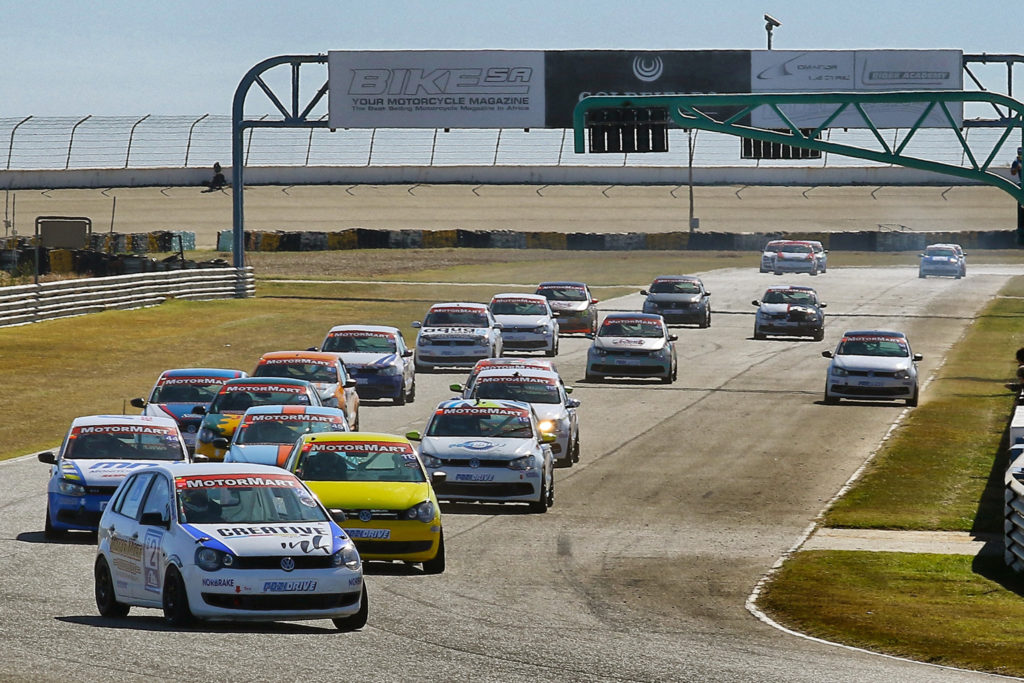 Stiaan Kriel remains the driver to beat heading into Round 4 of the MotorMart VW Challenge and he’ll be aiming to extend his Class B lead at Zwartkops Raceway.

In addition, he will also aim to surpass Rory Atikinson on the overall points table on June 28-29.

The MotorMart Racing driver has been in superb form throughout the season and will have his sights set on the overall championship: “We’ve taken home a host of good results in Class B and need to maintain this momentum. There is no doubt that the rest of the field will be doing their best to eliminate the gap and I therefore will have to make this advantage last for as long as possible. I’ll of course be keeping an eye on the Class A standings on the day as well. I’m expecting Rory to be strong at Zwartkops, therefore I’ll have to keep the pressure firmly on him as well.”

Round 4 of the 2019 MotorMart VW Challenge will see a different schedule to the norm to accommodate the MOPAR South African Endurance Series Championship round. Friday will see four timed practice sessions ahead of the Qualifying session at 16:35. Saturday’s two races will both be contested over 10 laps and will start at 09:35 and 13:00.