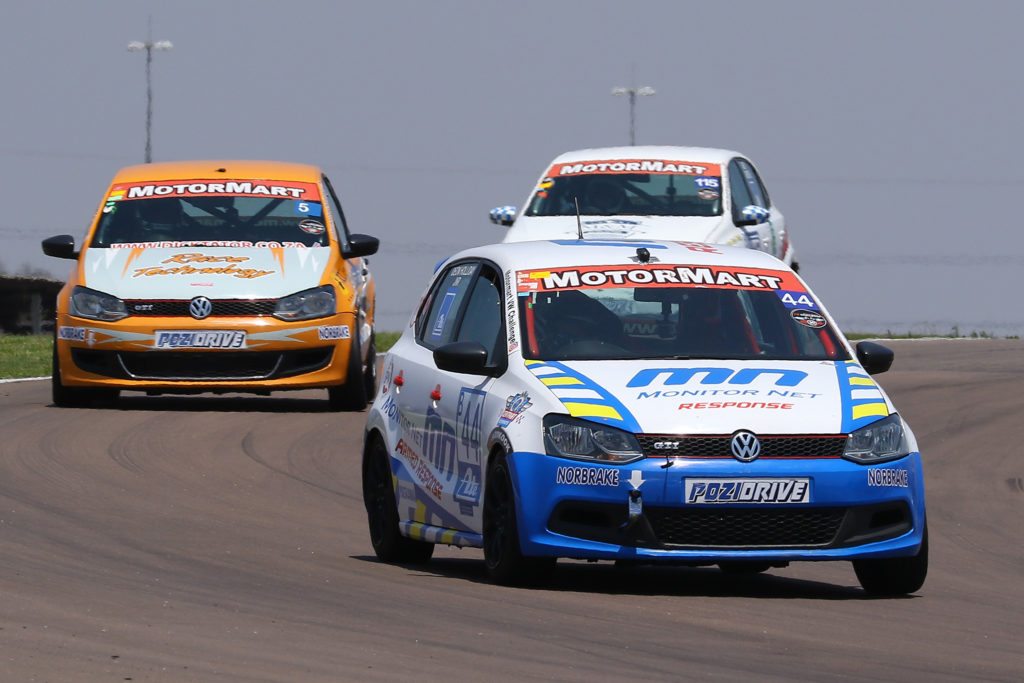 While not taking a podium finish, Deon Holliday Jnr took the fight to the Class B field in the season finale of the 2019 MotorMart VW Challenge at Zwartkops Raceway on November 8-9.

The Monitor Net backed driver showed good pace throughout Friday and followed this up with third place on the grid after Saturday morning’s Qualifying session.

But after four laps the accelerator cable on his Volkswagen Polo broke and although he was running as the chequered flag dropped, he did not complete the minimum distance required for classification. The cable was however swiftly replaced with him back on the grid for Race 2.

The first four laps saw a good battle develop between himself, Francois van Zyl and Mack for third place, but an accident in the Class A pack brought out the safety car. A three-lap sprint to the line followed with Holliday Jnr just finishing behind Van Zyl in fourth place.

“We had a good weekend apart from Race 1. Fortunately given the scale of problems that we’ve had throughout the year, this was one of the less-serious ones and we were able to fight again in Race 2. The safety car situation brought our third-place battle to an end where after Van Zyl got a good lead on me at the restart. I soon started to haul him in though but ran out of laps to attack. The pace was definitely there to challenge. There are many people to thank for our 2019 season: Our sponsors and Stiaan Kriel and everyone who provided technical support. I’d also like to highlight my wife Shalane Holliday and my dad Deon Holliday Snr for all her support And a special thank you to my friends who regularly came to the races to cheer me on.” 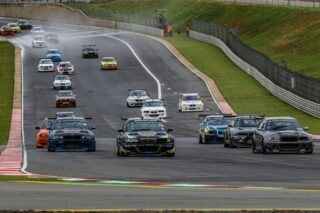 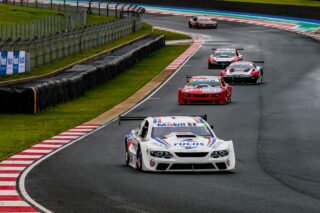 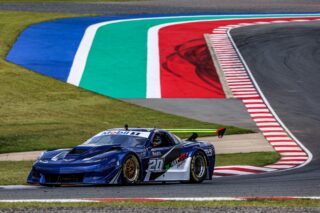