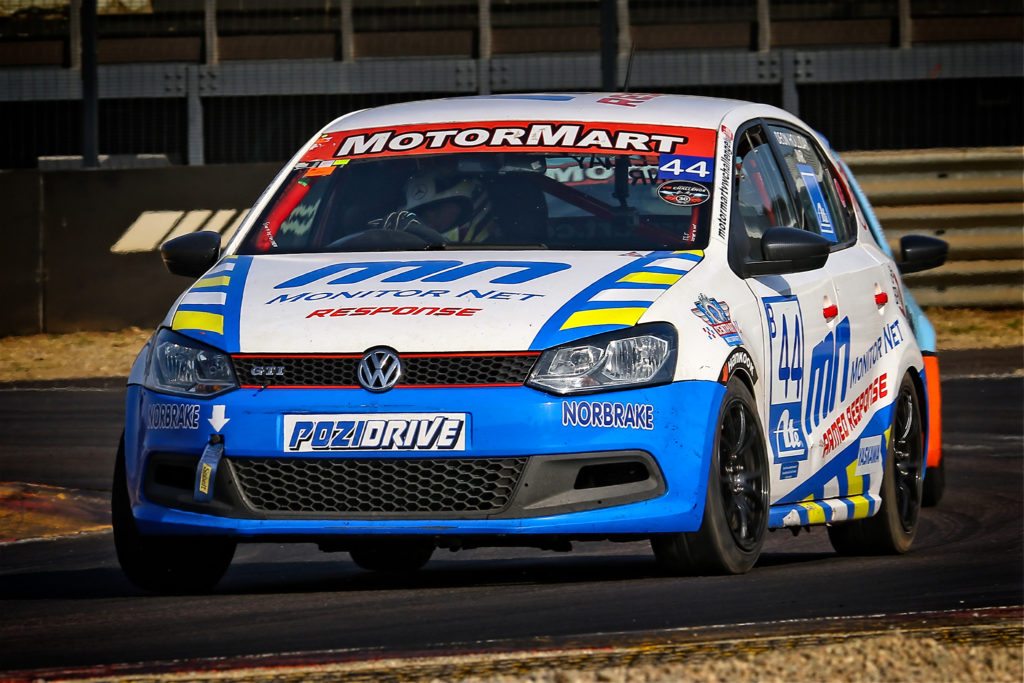 It was a second consecutive weekend of frustration for Monitor Net’s Deon Holliday Jnr at Zwartkops Raceway on August 16-17.

The reigning MotorMart VW Challenge Class B title holder’s strong efforts amounted to nothing due to drivetrain failures in Round 6 of the season.

Friday’s practice sessions saw Holliday Jnr setting competitive times in his Volkswagen Polo. He had every reason to be confident ahead of Saturday, however this turned into a day that he would rather want to forget.

His qualifying session was hampered by a fuel system problem, but he nevertheless posted the eighth-fastest time in Class B and was looking forward to working his way through the field.

Race 1 saw him making his best start of the season finding himself in fourth place prior to the end of Lap 1. Unfortunately, a gearbox failure forced him to retire.

With a new unit supplied by and with assistance in fitting it from the MotorMart Racing team, Holliday Jnr was ready to line up on the grid for Race 2. This time round the new engine fitted just days prior to the event packed up after eight laps; ironically seeing him retire in the same area of the circuit as he did in Race 1.

“This was really a horrible weekend. We showed good pace, but reliability really did not go our way. I would like to thank everyone who helped to get our car ready for the second race. This really speaks a lot of the camaraderie within the paddock.” 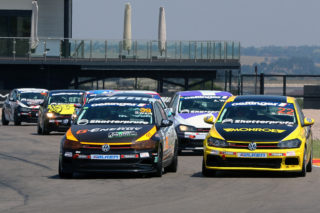 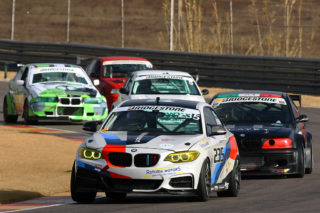 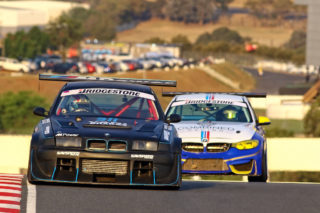