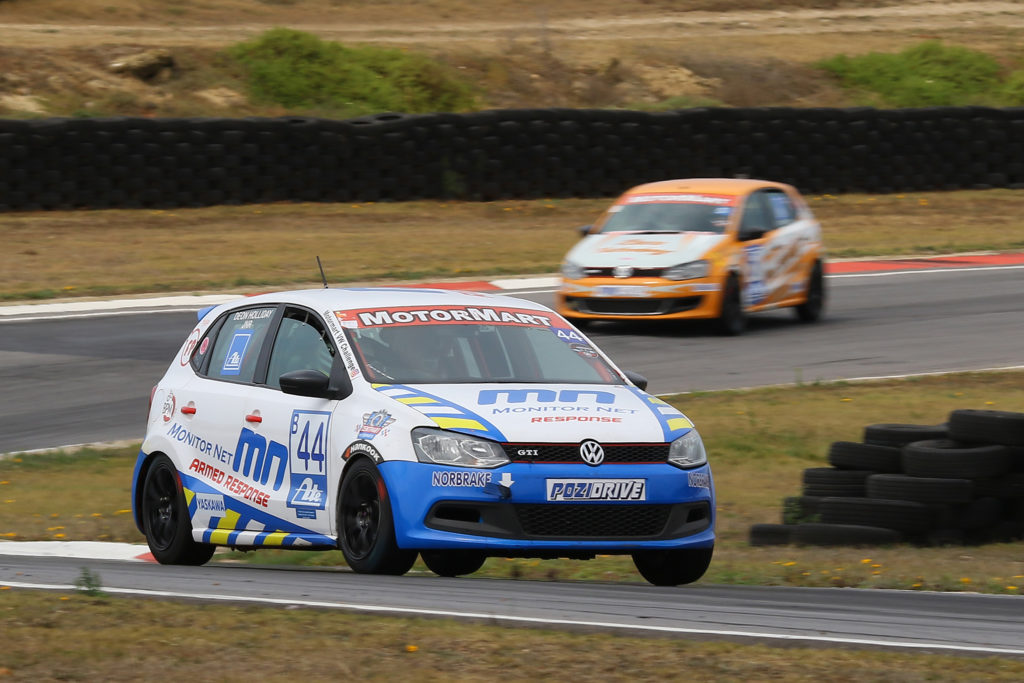 Following the host of technical issues encountered through the middle part of the 2019 MotorMart VW Challenge, Deon Holliday Jnr had every reason to celebrate at the Aldo Scribante Racetrack with two podium finishes in Round 7.

The September 20-21 race weekend saw the Monitor Net Volkswagen Polo driver get his charge for second place in the Class B Championship underway while showing good pace throughout the weekend where he also had to learn a new circuit.

Saturday morning’s Qualifying session saw him securing second place on the grid; a position he repeated in the day’s first race. Race 2 saw a good battle between himself, Stiaan Kriel and Jacques Smith with Holliday Jnr finishing in third place.

“Given the last few rounds, it feels great to have a weekend where we’ve completed the full race distance and take home two podium finishes. We’d like to continue this momentum for the final two rounds as we’re aiming to finish the season as runners-up. I’d again like to thank everyone who made this weekend possible, trust me less than two weeks ago our mere participation looked to be in serious doubt so we are quite happy at present.”

The penultimate round of the 2019 MotorMart VW Challenge will see Holliday Jnr in action at Zwartkops Raceway on October 17-18. 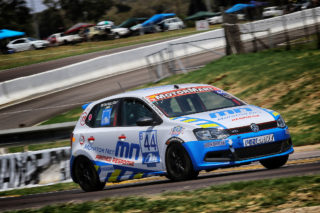 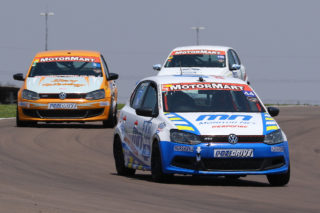 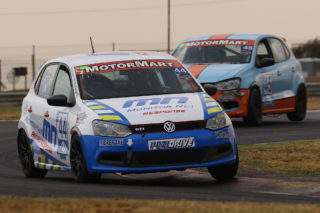