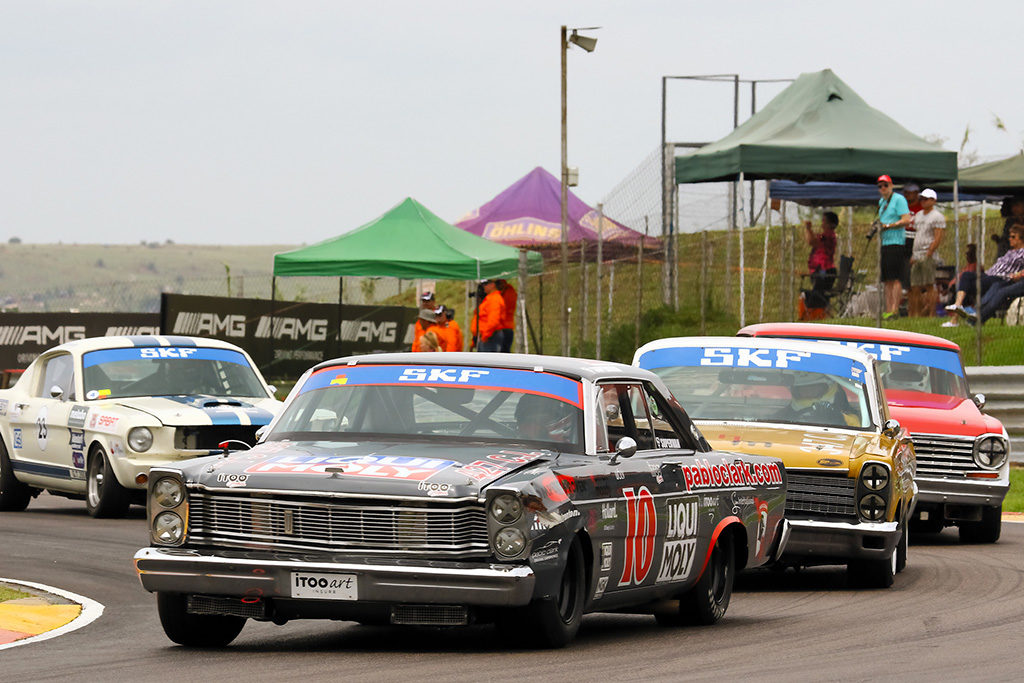 Fantastic spectacle, close racing, a large crowd and great weather. Those are the things for which Saturday’s 18th annual Passion for Speed extravaganza at the Zwartkops Raceway near Pretoria will be remembered.

A miffed Van der Merwe blasted through the field from the back in race two. By lap five he was disputing the lead with Groenewald. By lap seven he was ahead, and he stayed there to win, followed by Groenewald, Jonathan du Toit, Lindenberg, Stephen, Campagne and Kruger.